Where is the System Centre Configuration Manager Console on Windows Server 2012?

You have just installed SCCM 2012 on a new Windows Server 2012 computer having configured SQL, installed various components from the Assessment and Deployment Kit and a few other pre-requisites.  Now you wish to begin configuring SCCM using System Centre 2012 Configuration Manager console.

Problem is where is the console?  It does not get installed by default and there is little documentation online on how to install it.  I had to find the installer myself by manually browsing through program files.

The SCCM Configuration Manager console MSI installer can be found under:

Note: In the SCCM 2012 Release Candidate the console was automatically installed which makes some online documentation even more confusing.

Simply launch this installer on the SCCM and follow the prompts. 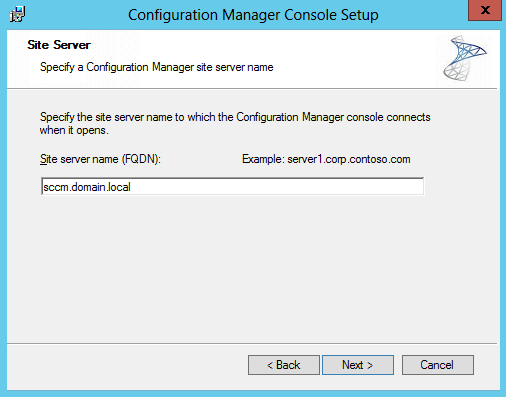 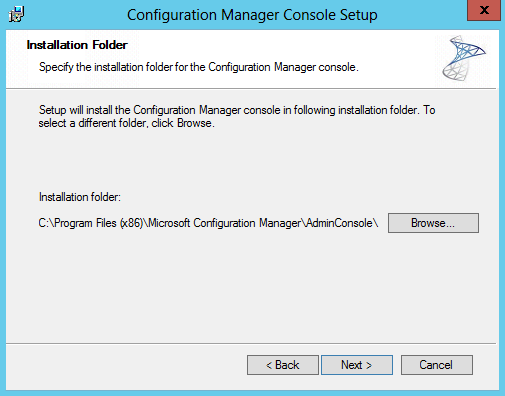 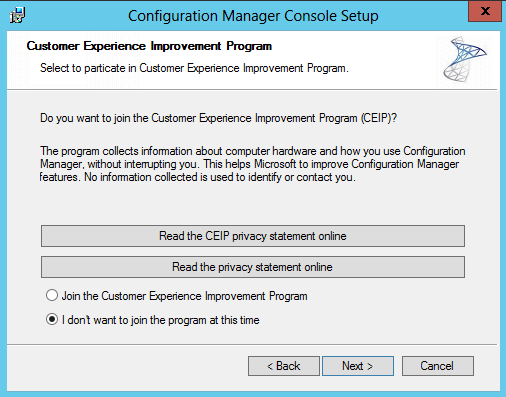 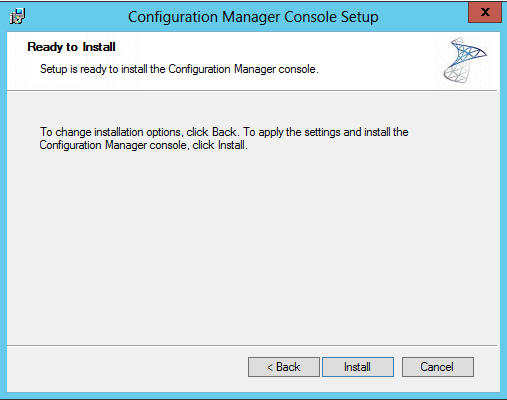 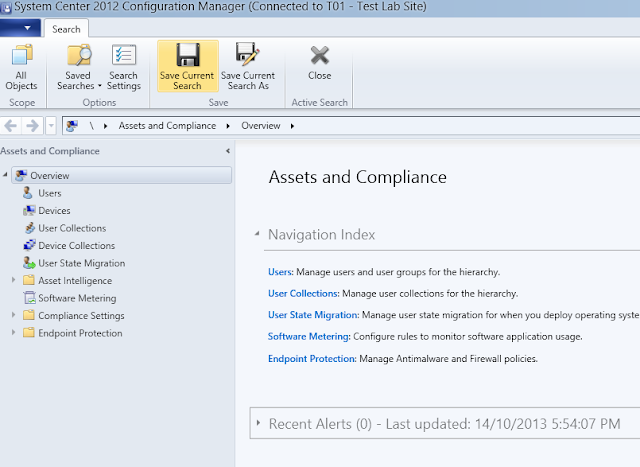