At a customer site when attempting to access the https://myapps.microsoft.com/companydomain.com portal to test Single Sign-on with Azure AD, we were constantly being prompted "Connecting to aadg.windows.net.nsatc.net". 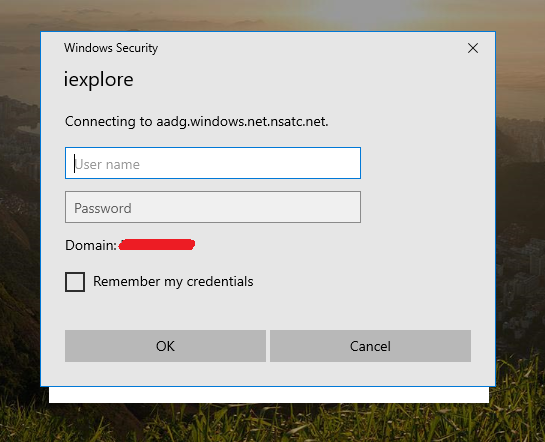 After speaking with Microsoft, they mentioned that "https://autologon.microsoftazuread-sso.com" must also be in the "Local Intranet" zone. 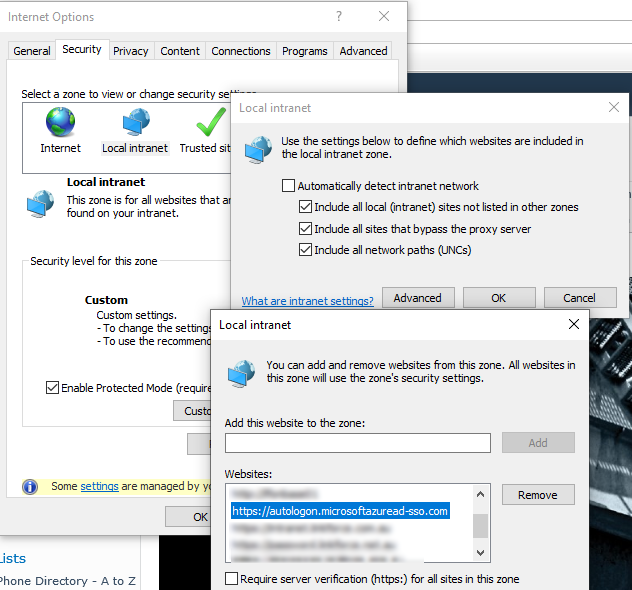 This is due to the default security setting "Automatic logon only in Intranet zone".  If this was set to "Automatic logon with current user name and password" this would have also fixed the issue but is not as secure. After making this change Single Sign-On works.
Posted by Clint Boessen at 8:34 PM No comments:

After running the Hybrid Configuration Wizard, the Office 365 tab doesn't work by default which catches out many people.  The tab is found at the top of Exchange Admin Centre where it says "Enterprise" and "Office 365".

When you click Office 365 it directs to "Get the most from Office with Office 365" webpage asking you to purchase the product.

After running the Hybrid Configuration Wizard, you must schedule an outage and perform an IISReset on your Exchange 2016 CAS Servers.  After doing an iisreset you will find that the Office 365 tab works as expected.
Posted by Clint Boessen at 11:54 PM No comments:

The Availability Service on the Exchange 2016 server is failing to lookup requests on Exchange 2010 mailboxes.

It is also important to note, the 2016 server is the one setup in Hybrid with O365, so it is responsible for looking up all Availability requests on-premises. 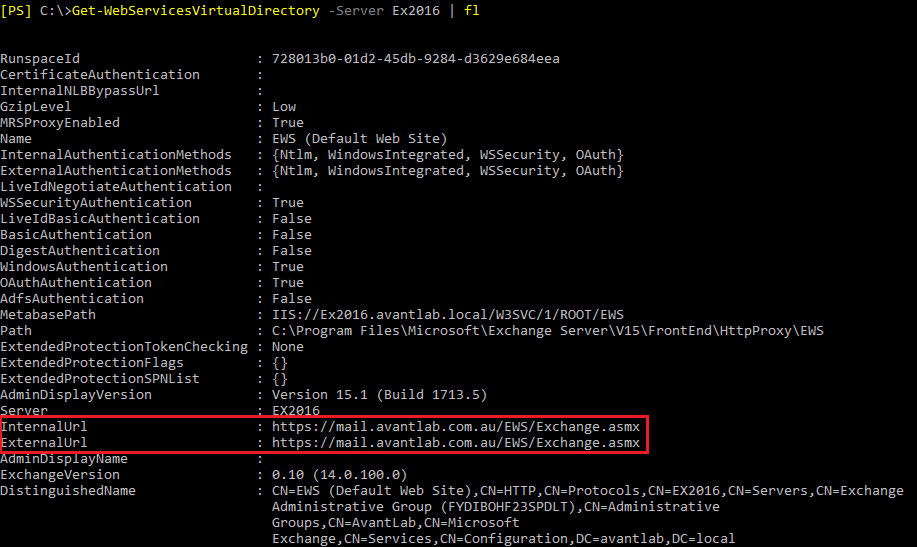 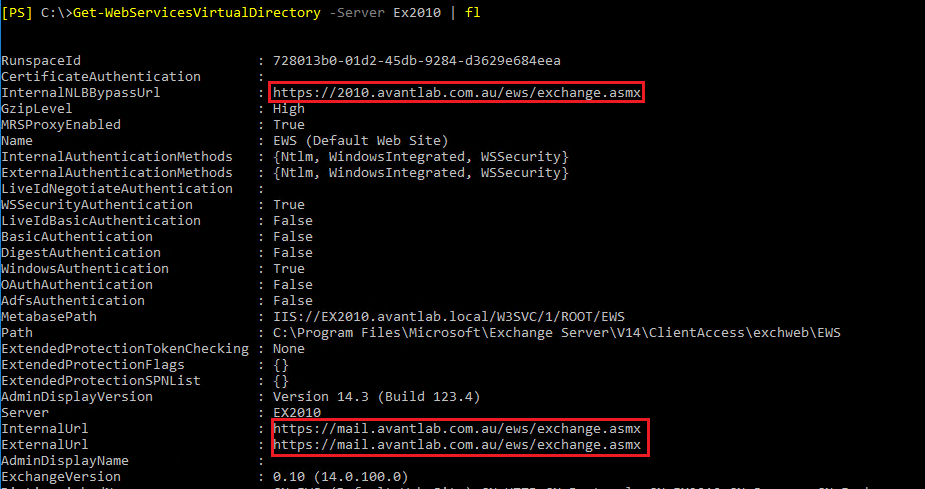 As soon as setting the InternalNLBBypassURL to point directly at Exchange 2010, this resolved the issue.

See my lab all working:

And yes, they are all Game of Thrones characters :)

I blogged this one as I could not find much information online regarding this!
Posted by Clint Boessen at 11:15 PM No comments: