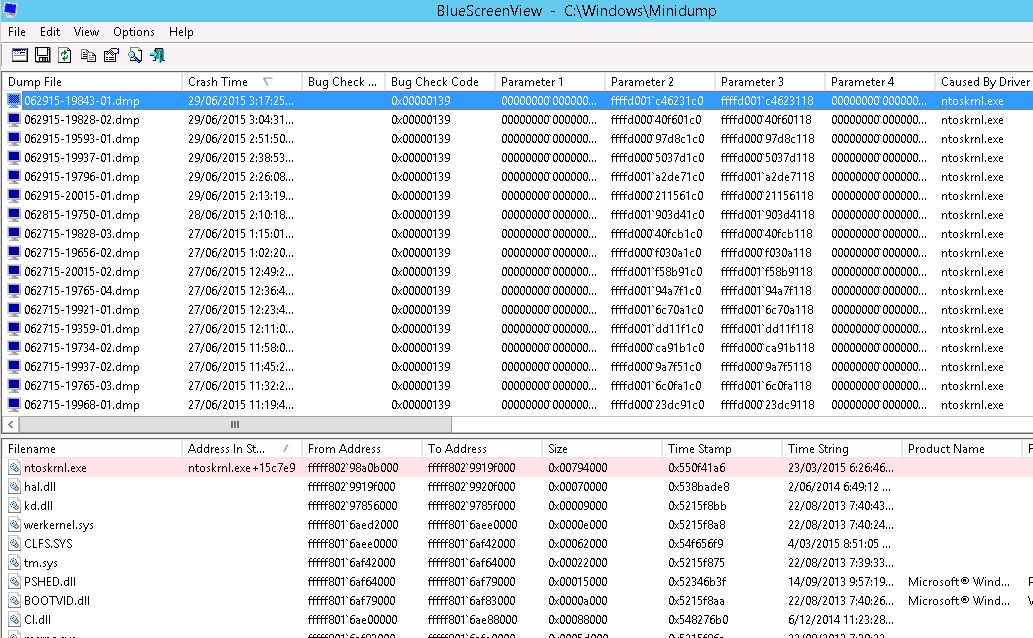 I have been involved in a number of Remote Desktop Services 2012 R2 deployments and from my experiences, I recommend to my clients to only utilise Server 2012 R2 file servers.  This is due to two issues which I have experienced with legacy file servers such as Windows Server 2008 R2:
DFS Namespaces

DFS Namespaces are supported with User Profile Disks however from my experience both the file server and DFS namespace servers must be Server 2012 R2.  If they are not Server 2012 R2 you will receive this error:
Unable to enable user disks on UserVHDShare. Could not create template VHD.  Error Message: The network location "\\domain.local\namespace\foldertarget" is not available. 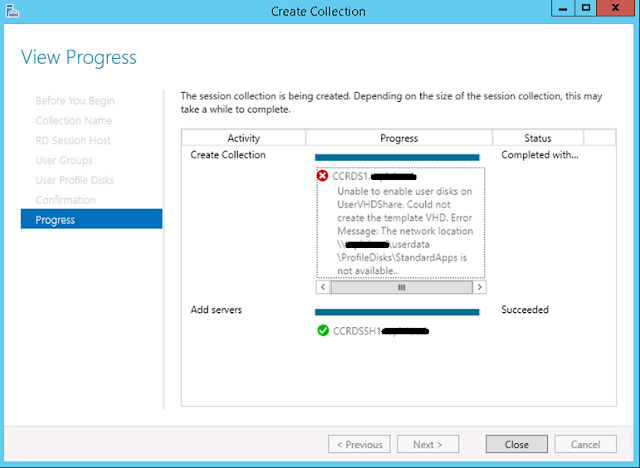 I have replicated this twice in my lab and at a production site when dealing with 2008 R2 file servers.  If you utilise 2012 R2 file servers with 2012 R2 DFS namespace servers you will not experience this error.

In this scenario we confirmed there was no real time AV scanning on the server or third party products that could be locking the server.  It only happens rarely but enough to get the odd user complain to service desk they are getting a temporary profile.

I worked with Microsoft PSS support on this case under 115052712773011 and got no where.  After upgrading the file server to 2012 R2, we had no more issues with user profile disks being locked under a file handle on the file server.  Microsoft said that it could be an issue when dealing with the legacy SMB 2.1 protocol where the legacy protocol fails to remove the file handle on the User Profile Disk after the user logs off.

When a Windows machine connects to a legacy operating system for file shares, it will always use the legacy version of the SMB protocol as shown in the following table.  It is recommended to always utilise SMB 3.02 when using Remote Desktop Services 2012 R2 which means you need a 2012 R2 file server for storing the profile disks. 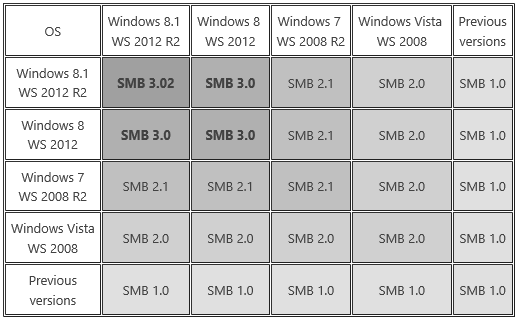