When migrating public folders from legacy Exchange 2007 and Exchange 2010 environments to Exchange 2013, you may receive the following error message:

This is caused by an invalid alias format generally created from legacy versions of Exchange such as 2000 or 2003.  Exchange 2010/2013 does not support spaces in the Public Folder Alias.

On the legacy Exchange 2007/2010 server open up Public Folder Management console and navigate to the Public Folder in question.  On the Exchange General tab you will receive an error message saying the object contains invalid data. 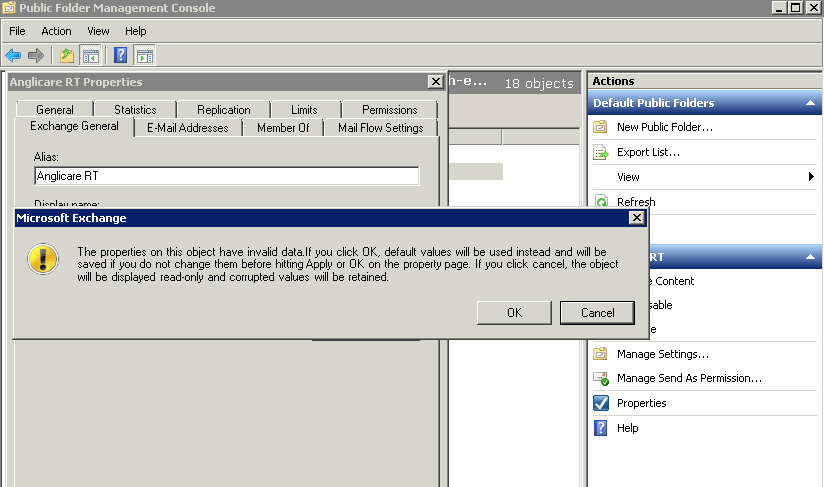 Simply remove the space from the Alias, this is no longer supported. 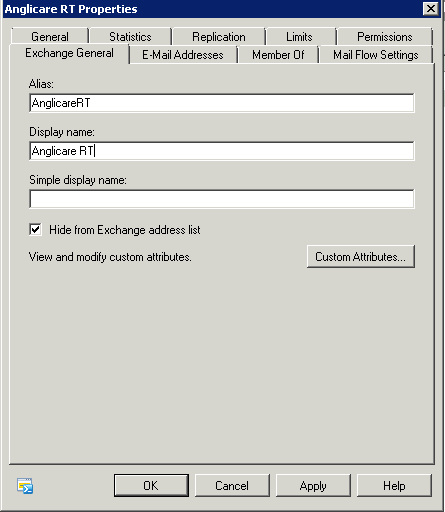 Next go back to your Exchange 2013 server and resume your public folder migration request.

You may need to repeat this process a few times as it is likely multiple public folders have incorrect aliases.
Posted by Clint Boessen at 4:07 AM