Removing a NIC which no longer exists in Ubuntu Linux

Today at a customer site I had a Linux server running Ubuntu with two network interfaces, ETH0 and ETH1.  The NIC ETH1 failed and needed to be replaced.

After I replaced the network interface, when I ran an ifconfig -a the new network card was showing up as ETH2.  This is a problem as all my firewall scripts in IPTables was written to reference ETH1. 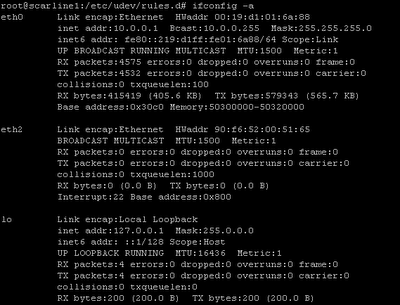 I simply added the MAC address from ETH2 which in my case was 90:F6:52:00:51:65 to the already existing entry for ETH1 and removed the ETH2 entry from the configuration file.

After making these configuration changes a reboot to the server was required.  After the server rebooted, the new network card took over the old ETH1 interface and all my firewall scripts worked correctly. 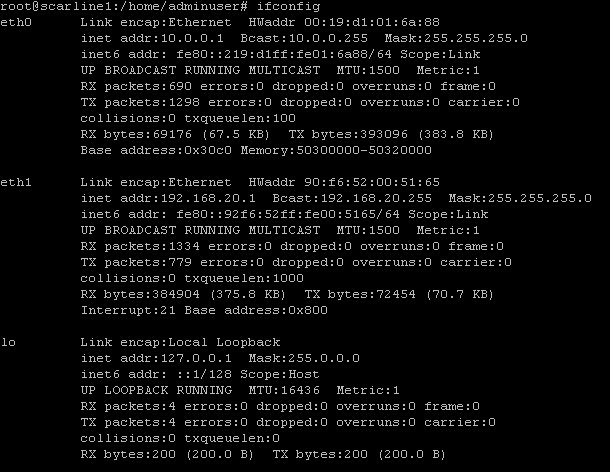 Posted by Clint Boessen at 9:55 PM